Get to know more about Sabina 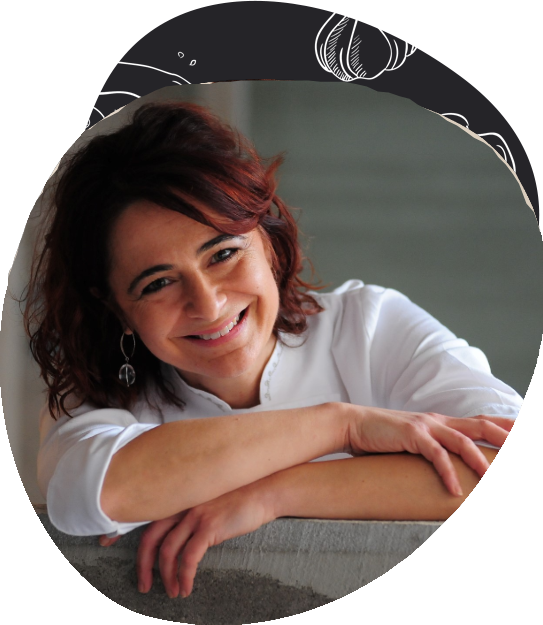 I’m a Certified Personal Chef, Chef instructor and Caterer from Rome. I am also a Certified English/Italian Translator.

In 2011 I obtained a diploma as Personal Chef at Gambero Rosso.

I was the co-founder member of the Italian Food Bloggers’ Association – AIFB and in the past I ran a successful food blog, cook ‘n’ book.

I have worked for a popular food magazine, taken part in tv food programmes, published recipes in various food magazines and recipe books.

I am also a certificated teacher of Italian language for foreigners. I have worked for some of the greatest Italian Chefs, working with them in catering events and English cooking classes.

Welcome to so cook!

My cooking school in Rome

At the age of 25 I replaced my mum in a cooking class of a course she was attending, and from that moment on I took cooking classes anytime I had the opportunity to do it, even when I was on holiday.

It was nearly 30 years ago, and in Rome, there were only two cooking schools. After taking a degree in Economics and having worked first as a financial accountant and later as a professional sworn written translator, I decided that cooking had to become my job.

I took a professional diploma as a Personal Chef under the guidance of  Davide Mazza Chef, opened a food blog, worked for a food magazine, and in 2014 I founded so cook!, my cooking school in Rome, with the intent to create a multifunctional space linked to food, cooking and everything that revolves around it.

In addition to the original idea of a cookery school, so cook!, has become a concert space, a cafeteria opened every Sunday morning, and the location for photo shoots, populated by established professionals who have animated the project with passion and enthusiasm. For a couple of years so cook! offered also a restaurant service at lunch time. 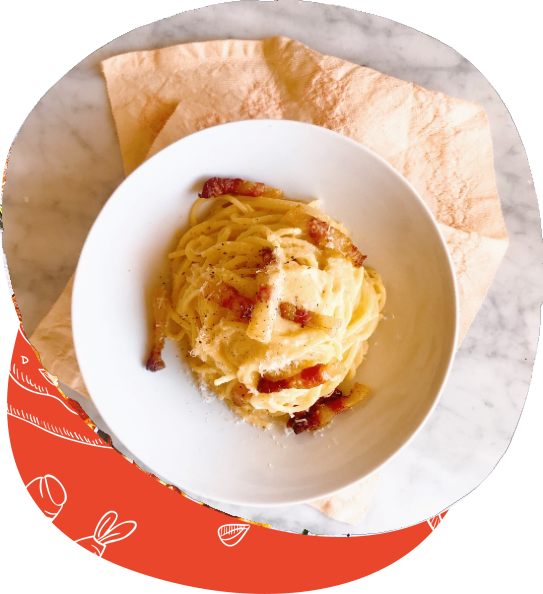 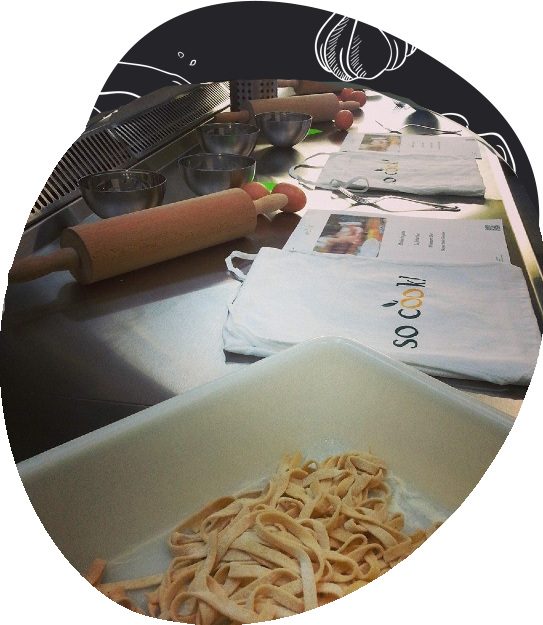 Today so cook! has become a cooking school highly specialized in traditional and regional cooking classes in English and Italian.

The recent emergency has made me find new ways of staying connected with you all. Thanks to my online live cooking classes we can still share the joy of the genuine and authentic Italian cooking.

I love bringing my background and experience to the classroom, creating for you an enjoyable way to fine-tune your culinary skills and a great way to spend time together in a warm and relaxed atmosphere. I can’t do without tradition in my cuisine, transforming it with a creative and innovative eye. Traditional, genuine family recipes are the base of my class menus.

My greatest joy is to share my knowledge of our traditional cuisine while, at the same time, doing the best I can to satisfy the class needs and curiosity about Italian food.

Cooking for me is an extraordinary experience and it means taking my students by the hand to a joyful place where they can feel free and happy to learn in a creative way.

I look forward to hearing from you and welcoming as my guest! Thank you very much!

Dicono di noi
Sabina was friendly, professional and an excellent teacher. I would highly recommend this course to anyone who is interested in authentic Italian cooking.

Delicious recipes Eran C. | Israel
Sabina is an incredible teacher. The class was so much fun and we laughed a lot. It was just tricky enough to feel like you mastered a skill, but not so hard that we couldn’t go home and try it ourselves!
Fantastic! Louise B. | United Kingdom
This was a great way to get to know a local! The food was amazing and she was a very patient teacher! I will have these skills for the rest of my life!!

Enjoy our cooking classes or events in English!

Enjoy our cooking classes or events in English!

We use cookies to give you the most relevant experience by remembering your preferences. By clicking “Accept”, you consent to the use of ALL the cookies.
ACCEPTREJECT
Manage consent

This website uses cookies to improve your experience while you navigate through the website. Out of these, the cookies that are categorized as necessary are stored on your browser as they are essential for the working of basic functionalities of the website. We also use third-party cookies that help us analyze and understand how you use this website. These cookies will be stored in your browser only with your consent. You also have the option to opt-out of these cookies. But opting out of some of these cookies may affect your browsing experience.
Necessario Sempre attivato

Any cookies that may not be particularly necessary for the website to function and is used specifically to collect user personal data via analytics, ads, other embedded contents are termed as non-necessary cookies. It is mandatory to procure user consent prior to running these cookies on your website.